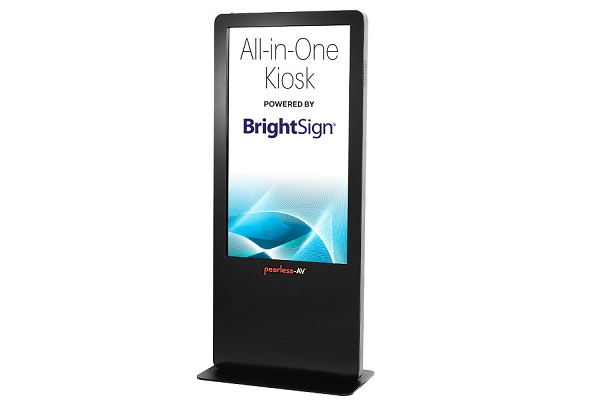 With an integrated 55” commercial LCD display designed for 24/7 operation and offering six points of IR touch, the All-in-One Kiosk aims to fully engage users, making it ideal for a variety of uses, such as wayfinding, entertainment, and digital merchandising.

“It is a unique, cost-effective, ready-to-use straight out of the box digital signage solution which is both stocked and supported within Australia,” Greg says.