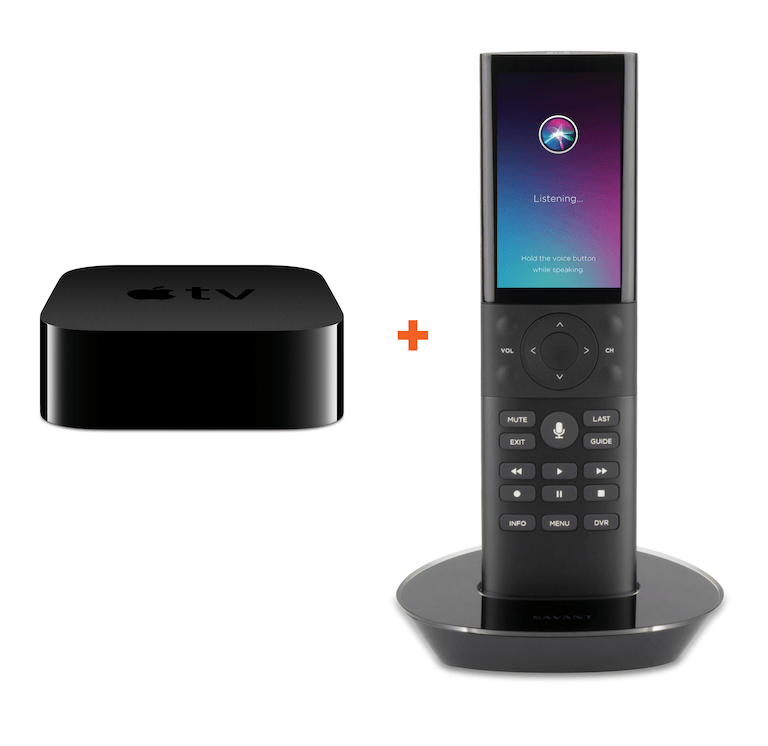 This new functionality, which includes Apple HomeKit integration with hundreds of smart home devices, represents one of the most requested features for this product by Savant customers worldwide and is easily configured by Savant’s iPad-based Studio app and Blueprint Software.

Savant products are distributed in Australia by Avation.