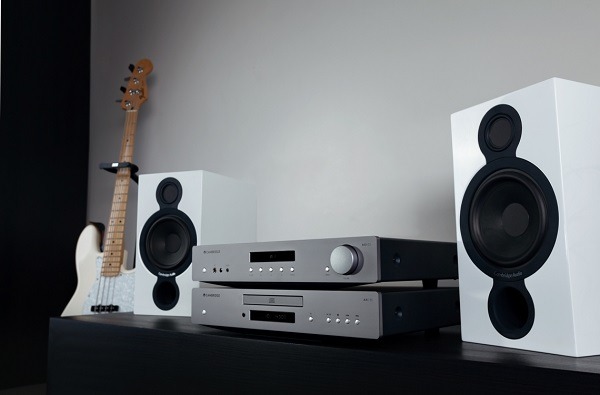 A new series of audio products from Cambridge Audio has been unveiled, with Australian distribution by Synergy Audio Visual.

The new AX series consists of two CD players, two integrated amplifiers, and two stereo receivers. Taking design cues from the company’s Edge and CX ranges, the AX components are designed as a straightforward opportunity for the hi-fi curious to build their first system.