Luxul announce the availability of the P30 wireless extender 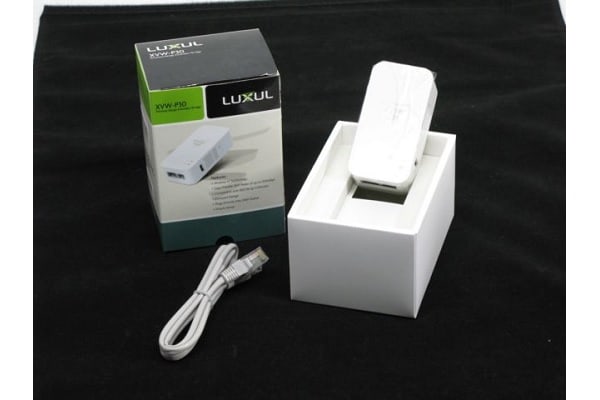 Luxul, distributed by Avation, has announced the availability of its follow-up replacement to the P30 wireless extender; the new P40 AC1200 WiFi Bridge + Range Extender. The P40 features leading-edge 802.11ac dual-band technology to deliver data rates up to 1200 Mbps (300Mbps on 2.4GHz band and 867Mbps on 5GHz band).

Easy to install and configure, the P40 offers a simple option for extending the reach of a wireless network, with the ability to function as either a bridge link or as a range extender. In “Client” mode, while the P40 is acting as a bridge, devices that don’t have built-in wireless capability — such as AV receivers, blu-ray players, and IP cameras — can be physically connected to the P40 and connecting them directly to the wireless network. In “Repeater” mode, while the P40 is acting as a range extender, wireless connectivity is rebroadcast to remote areas — extending a strong signal to areas where it’s normally weak.

“The P40 provides a simple, cost-effective method for delivering wireless access to previously weak wireless signal areas or extending connectivity to devices that don’t have it built in,” says Luxul vice president of marketing Mike Grubb.

“Providing extended wireless connectivity and not needing to run wires to remote areas, installation costs are lowered for both integrators and their customers.”