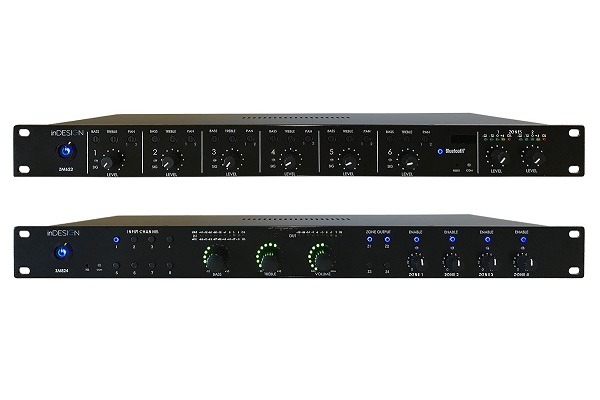 inDESIGN has released its ZM Series of high-quality mixers for commercial and industrial audio applications. The range includes the ZM622 and the ZM824, both are part of the inDESIGN Install Series which also features mixer amplifiers and power amplifiers.

Both mixers feature four on-board alarms: CHIME, ALERT, BELL and EVAC, which can be triggered through external mounted screw terminals.

NEC Australia named as finalist in the ...