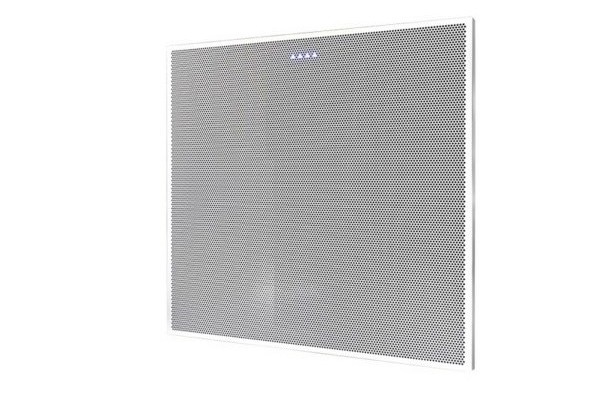 With the FiBeam technology from ClearOne, conference participants will experience the ultimate in natural and full fidelity audio across all beams and within a single beam.

On top of full 360° coverage, there are also a number of advancements in adaptive steering which can build on the impeccable coverage of each conference participants as well as enhanced camera tracking.

“And with the new ClearOne BMA 360, we have pushed the envelope again by developing a product that is superior to any other competing product in the market.”

What’s the future of huddle spaces?