AudioControl and Studio Six to exhibit at InfoComm 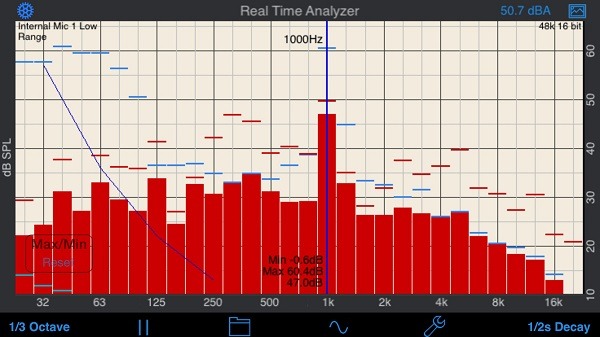 Audio solutions company AudioControl will be exhibiting a host of its products, including new tools from Studio Six Digital, at InfoComm in Orlando next month.

The company acquired interest in Studio Six Digital in 2018, for which it is the exclusive distributor in the US and 20 countries worldwide, and they will showcase its audio test and measurement tools, alongside new AudioControl products.

Studio Six Digital’s success has been in the area of software and hardware designs by its founder Andrew Smith, garnering a large, loyal customer base across the world. The company designs microphones, audio interfaces, apps and software, as well as providing audio testing and measurement to serve facilities such as recording studios, concert halls, houses of worship, commercial, automotive and others.

At InfoComm, Studio Six will showcase a USB microphone featuring an audio output on the bottom of the mic, along with other products.

AudioControl chief executive Alex Camara says he is thrilled that the companies were working together.

“We look forward to broadening the reach of Studio Six innovations, providing commercial AV integrators with the ability to efficiently analyse and calibrate any space to achieve optimised sound.”

AudioControl is distributed in Australia by Synergy AV.

Auroz to distribute Sennheiser in Australia