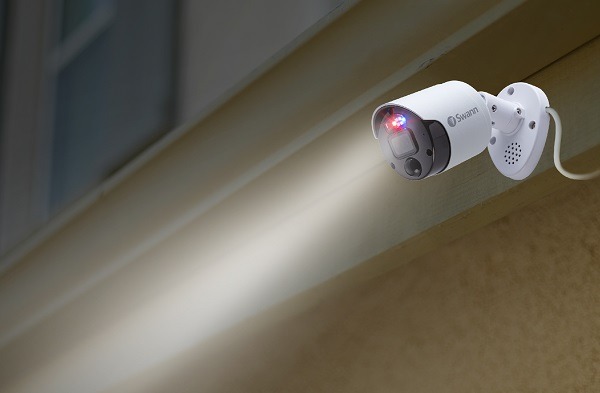 It enables users to not only detect crime, but also prevent it, with capabilities including:

Swann vice president of global marketing Jeremy Stewart says: “The Swann 4K Wired Enforcer security system is the most advanced security system we have ever released, with powerful crime prevention features, and a nightmare for potential burglars. As we focus on designing feature-rich products that provide peace of mind, we’re thrilled to bring this smart, affordable and easy-to-use solution to Australia and make homes and businesses as safe as possible.”