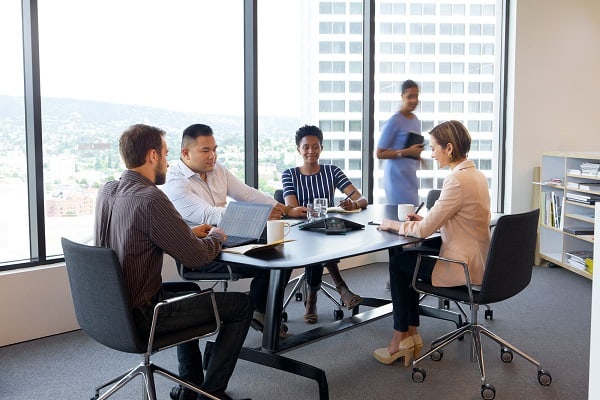 Polycom has announced the latest capability to be added to Polycom Trio which will be able to power the high-end video potential needed by large meeting rooms and auditoriums.

“Customers have higher expectations than ever before for meeting rooms—they want every meeting space to be a true collaboration centre with simple voice, video, and content sharing,” says Polycom chief executive Mary McDowell.

“Polycom continues to lead the way with Polycom Trio, making it the easiest way for our customers to connect, communicate, and be productive.”

“Polycom Trio continues to grow in popularity and market share across Australia and New Zealand. It looks great in any meeting room with its sleek design, while also keeping customers ahead of the digital transformation curve. Its market leading innovations are focused on making it easy for customers to connect and collaborate in a more natural and meaningful way,” says Polycom vice president of Australia, New Zealand, Japan and Korea.

Polycom Pano is on a second wireless network in receive-only mode to maintain security, allowing all meeting attendees to confidently connect and share with a single touch. Polycom Pano allows up to four different devices to connect at the same time allowing them to share presentations, documents, videos, and images, and easily annotate them with the ‘infinite whiteboard’ feature.