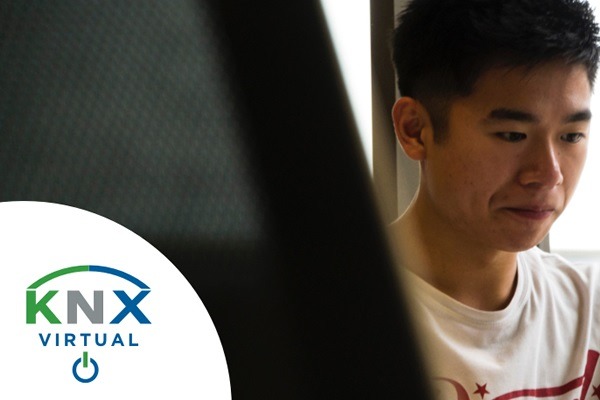 KNX has launched KNX Virtual which lets users simulate real, physical KNX devices and their interactions as if it were in the real world. It lets users easily familiarise themselves with the KNX system and implant it in their projects faster.

This software has made it even easier for users to enter the KNX world, letting them implement ambitious smart home and building projects fast. Users enter a simulation of real, physical KNX devices and their interaction.

In order to maintain realism, all KNX setups in the simulation but abide by the same requirements as the physical products.

Making it easier for the customer, their computer doesn’t need to be connected to a physical device. This simulation is connected through a virtual IP interface. Only the operation of the programming button is required and all the required group objects, applications, topologies etc. can be downloaded.

After the setup, users can enter the virtual KNX world and it doesn’t need any additional hardware such as a power supply, cable, USB or IP interface.