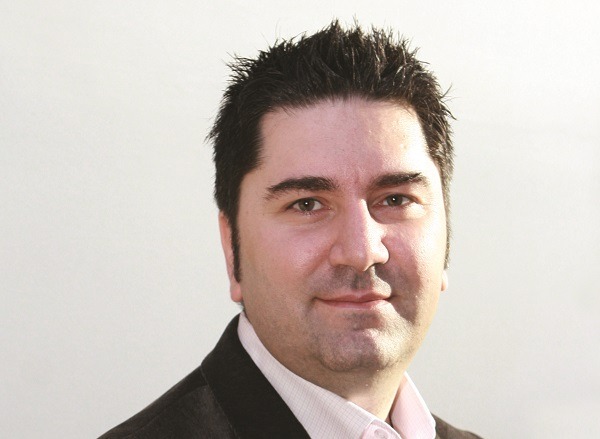 QualiFi has appointed Joe Salamanca as national CI sales manager for the company, highlighting its commitment to integration partners and drive to build more focus and resources.

Having always had a passion for integrated technology, Joe worked in NSW as CI sales manager between 2011 and 2014. He was an early contributor to the revolutionary Blustream video distribution product lines and, more recently, was the brand manager for Denon’s HEOS Wireless streaming products.

Joe says: “I’m looking forward to building stronger relationships with our dealers around the country and international suppliers to ensure our CI dealers get an unprecedented level of service and support across our brands. We’ll innovate, mix things up a bit and have loads of fun along the way. I look forward to working with our integration dealers and helping make a real difference to their business.”