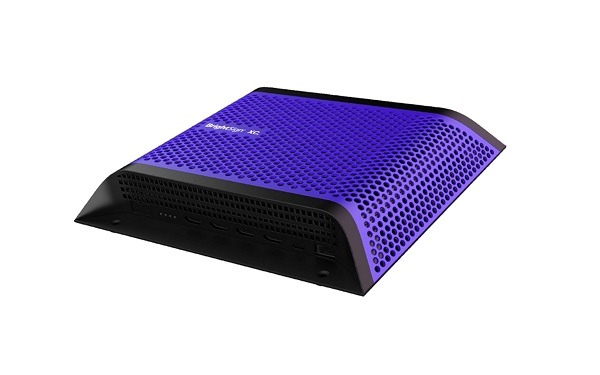 BrightSign is previewing its forthcoming XC5 media players at InfoComm 2022 this week. Show attendees are the first to sneak a peek at the company’s new hardware – the first new players unveiled by the company in nearly two years.

The new BrightSign XC5 lineup consists of two models, the XC2055 and XC4055. Both models offer the company’s most powerful HTML5/graphics engine to-date, with graphics performance improvement of up to 10X compared to their predecessors.

Both models support 8K output – one model offering dual HDMI-out (up to two 4K or one 8K) and the other offering quad HDMI-out (up to four 4K or one 8K). The new XC5 models represent an upward expansion of BrightSign’s media player portfolio, as the LS, HD, XD and XT models will continue to be sold into the channel.

BrightSign chief executive, Jeff Hastings, says: “To call our new XC5 media players an evolution of our existing media player line-up would do them a disservice. We’ve created the market’s most powerful solid-state media players by making exponential leaps in performance that simply can’t be matched by competitive offerings.”

He adds: “But we didn’t build these new players on specs alone. We worked closely with many of our top CMS partners to understand the performance and useability features they value most. Their feedback was invaluable as we refined this new offering, and we’re confident that our newest hardware will be embraced by our partners across the industry.”

BrightSign’s new media players are being demonstrated exclusively at InfoComm 2022, with further information about specs, pricing and availability coming in Q4 of this year.