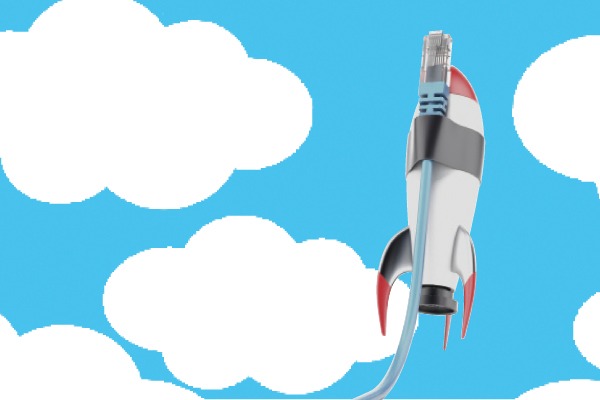 5G is on its way, in one form or another. David Meyer explains the short and long term vision for mobile technology in Australia.

There’s been a lot of buzz about the next generation in mobile technology: 5G. It promises much higher speeds, lower latency and extraordinary density of connections. It’s touted as the technology that will truly unleash Internet of Things (IoT) devices from local networks; but, with the new technology comes lots of questions — for example, how fast is ‘fast’? Does this mean the end of the local area network (LAN), given devices can directly connect to 5G instead? What does this mean for home technology integration? And, is it safe?

From a consumer point of view, 5G seems simple. Assume it’s faster than 4G, just as 4G was over 3G. Awesome! And we all associate 4G with phones, so 5G must follow suit, right? Well, not necessarily.

Dig deeper and you’ll find that 5G can be divided into two broad categories, at least for the next several years — there’s the interim 5G to put us on the path, and then there’s the longer term vision of super fast, millimetre wave, mesh networked 5G for IoT devices (even if you didn’t get all that, keep reading…).

It will take a long time for these two ‘versions’ of 5G to meld into a single, distributed network. But boy, things will be different when they do (see Figure 1).

To understand what’s coming, it helps to understand what’s been and what we have now. CEDIA Technology Council founding member Michael Heiss attended the recent Mobile World Congress in Los Angeles. He shared its summary of mobile generations as follows:

‘Fibre to your pocket’, of course, means fibre-like speeds, but in wireless form.

At the time that the ITU announced 4G back in 2008, the data numbers seemed unattainable. So, some clever folks decided on a way to identify anything better than 3G that was on the evolutionary path towards 4G. They called this Long Term Evolution (LTE). But now 4G is a reality, and in some places they’re actually pushing past 4G. For example, Queenstown in New Zealand with ‘4.5G’, which is another name for LTE Advanced. Clearly we’re ready for more — bring on 5G!

The ITU set some targets for 5G as follows:

It is important to note that the only 5G standard so far is New Radio (5G NR), which is essentially like LTE was to 4G. The final spec isn’t anywhere near finalised. The 3GPP is projecting the end of 2019 for that.

What we’re talking about realistically is a 100Mbps throughput on your average city street, or gigabit for line-of-sight users, such as inside an office with its own transmitter. At the top end of town, Ericsson and Verizon recently conducted a 5G peak test with a moving race car and clocked 6.4Gbps. Phwoah! That’s enough to make the NBN blush. In fact, that’s why Mr Turnbull didn’t want the NBN back when he was our shadow communications minister (but what he didn’t seem to acknowledge was that the wireless technology was many years away, and we needed something). I digress.

5G will have two main applications: Fixed 5G and Mobile 5G. Fixed services could wirelessly deliver high speed connectivity to buildings, with powered re-transmission throughout the building. Mobile 5G will initially use existing towers that each form a ‘cell’, which currently combine to create a decentralised network (see Figure 2).

The end game for 5G is to unleash the IoT with millions of devices and sensors on direct IPv6 connections. Cell sizes will shrink to tens of metres instead of kilometres, with the formation of giant distributed, or mesh, networks by blending a mix of base transmitters and re-transmission devices. There will be sensors for everything — health, climate, agriculture, proximity, pressure, water quality, chemicals, autonomous vehicle telemetry and an eclectic mix of anything and everything else. At that point, data will know no bounds and the LAN may well become redundant. It’s what Rich Green refers to as a kind of ‘digital wind’.

But that’s a long way off. Without the millions of devices yet in place, we can’t just flip the switch on that. There has to be an evolutionary path, just as there was with LTE to 4G. 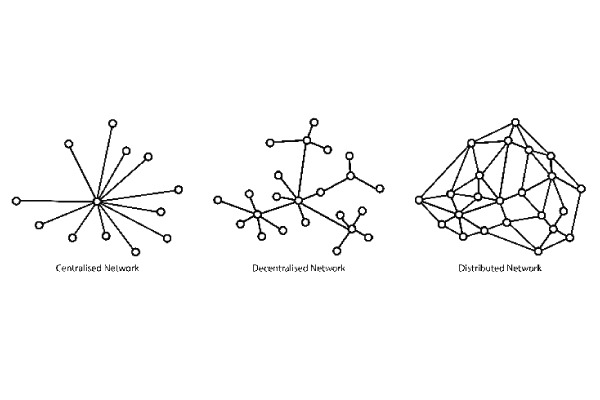 Getting up to speed

By comparison, 5G has been split into two bands:

Telstra has already initiated 5G trials that are licensed at 3.4GHz. According to Telstra chief executive Andrew Penn, “more than 200 5G-capable sites planned to be live around Australia by the end of 2018”. They’re in full swing. These trials are initially Fixed 5G, so they’re transmitting using 5G technology to fixed receivers, as an alternative to NBN. Because there aren’t any consumer 5G devices yet, the trial locations are retransmitting as public WiFi hotspots, so the test is really for the backhaul, not the direct consumer experience.

In other places the higher band over 24GHz is already being used for commercial 5G services, even though the specification is far from out. Verizon in the United States is using 28GHz for Fixed 5G delivery of internet into the home (in select cities) with speeds ranging from 300Mbps to 1Gbps, feeding from the 5G receiver into the existing home LAN. Jealous?

Such extreme frequencies are nudging millimetre wave, so line-of-sight delivery is key. Specialist hardware and installation practices are essential.

What is Millimetre Wave?

Bear with me here as we dig a little deeper still. Frequency refers to the number of cycles per second. More cycles per second means each cycle is shorter in time, and its corresponding wavelength is also shorter. Remember the upper band of 5G is 24-86GHz, being where the super high data rates will reside.

However, at this extremely high frequency (EHF) band there’s a serious challenge with a short transmission distance. And it requires line-of-sight, as any obstacle will kill the signal pretty quickly. Not only are walls and doors an issue, but trees, people, even humidity and rain are major barriers. Case in point, I read a paper by Agilent Technologies that reports ‘atmospheric attenuation’ causing loss as high as 68dB over 1m at 60GHz. Ouch.

Trying to run mmWave from mobile towers would mean super high attenuation, leaving us with one of two options:

For safety it’s necessary to keep the power output under 1W. It’s in the microwave spectrum, after all. A microwave oven works at 2.45GHz, and the difference between that and wireless transmission is simply power. I asked Ken Erdmann, CEDIA Board member and resident power management expert, about it. He advised “if they do come out with a mobile 5G phone don’t clip it to your belt if you are still planning on children, at least until the beta trials are over and they understand power levels and their impact on the human anatomy”. Enough said. That leaves us with option number 2, to roll out a whole lot more, smaller transmitters to create mmWave cells with safe power levels.

In conclusion, 5G has a bit of a split personality. The gulf between the existing tower-based 3G/4G decentralised network and a distributed mmWave Mobile 5G network is enormous. Fast forward 10+ years from now and we’ll be living with a proliferation of super speed data availability and IoT sensorisation, all possibly bolstered by a veritable air force of autonomous flying drones that will deliver high density 5G wherever demand dictates — just perch, recharge and move on as needed.

As always, I’ll be watching with interest.